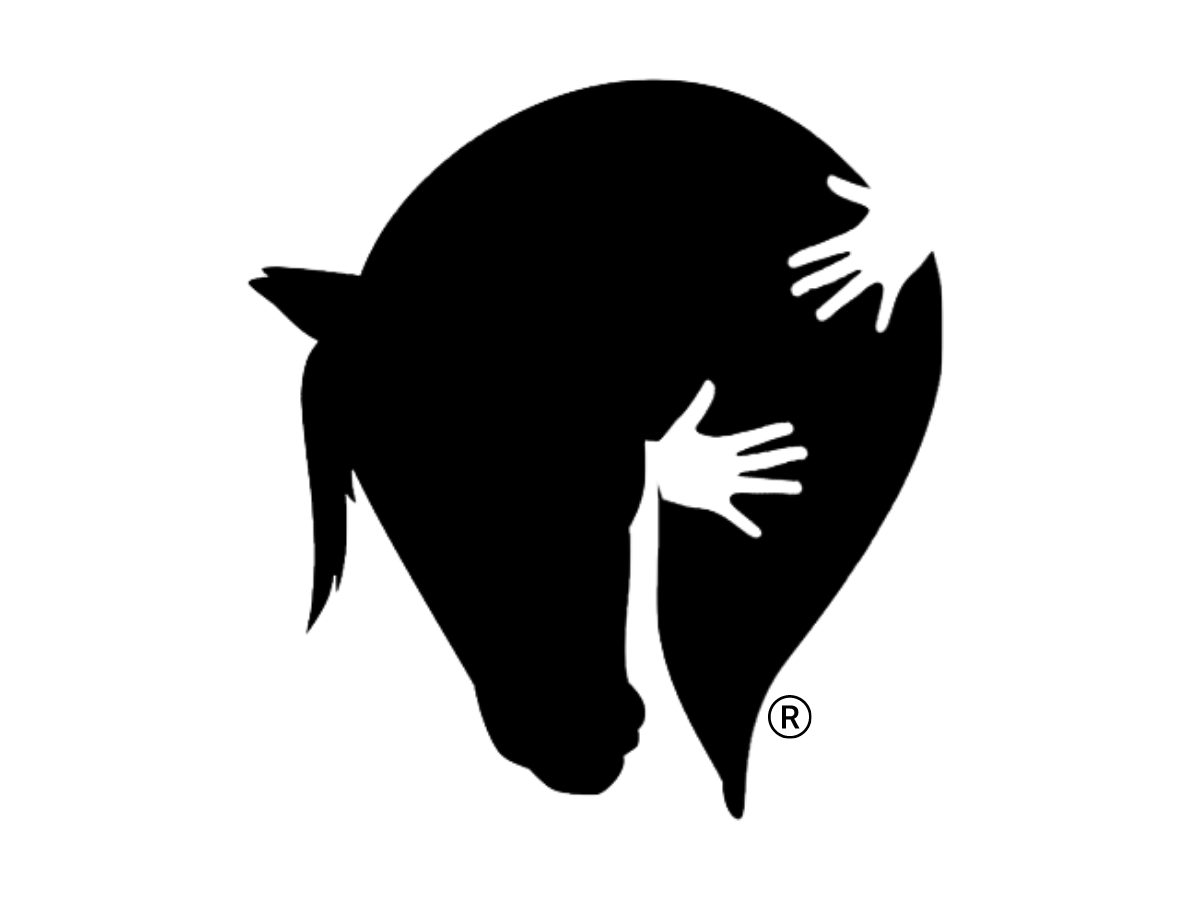 The R I D E Foundation - Recovery In Deserving Equine 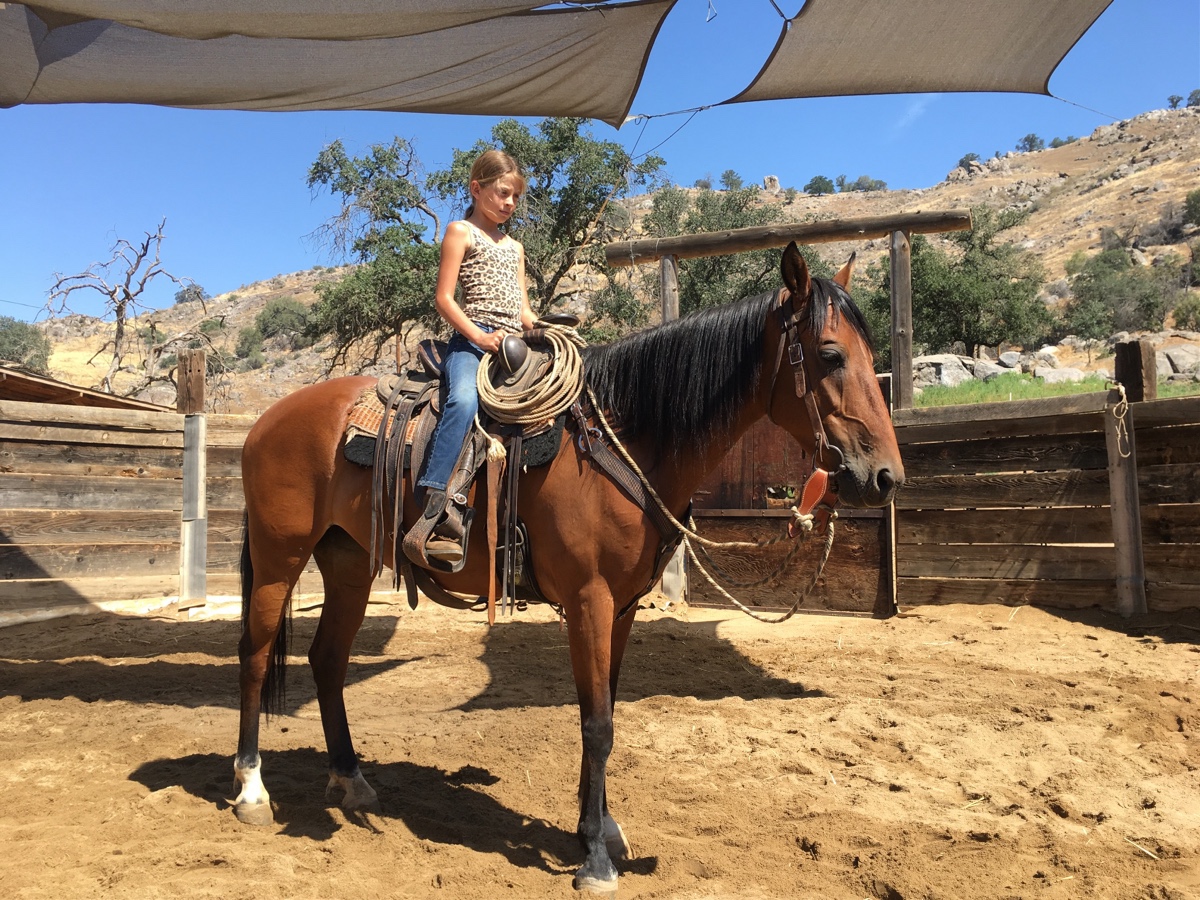 Monroe was acquired from the Bureau of Land Management's (BLM) Sale Authority list in July 2015. As our first wild mustang, she serves as the official ambassador for The R.I.D.E. Foundation. 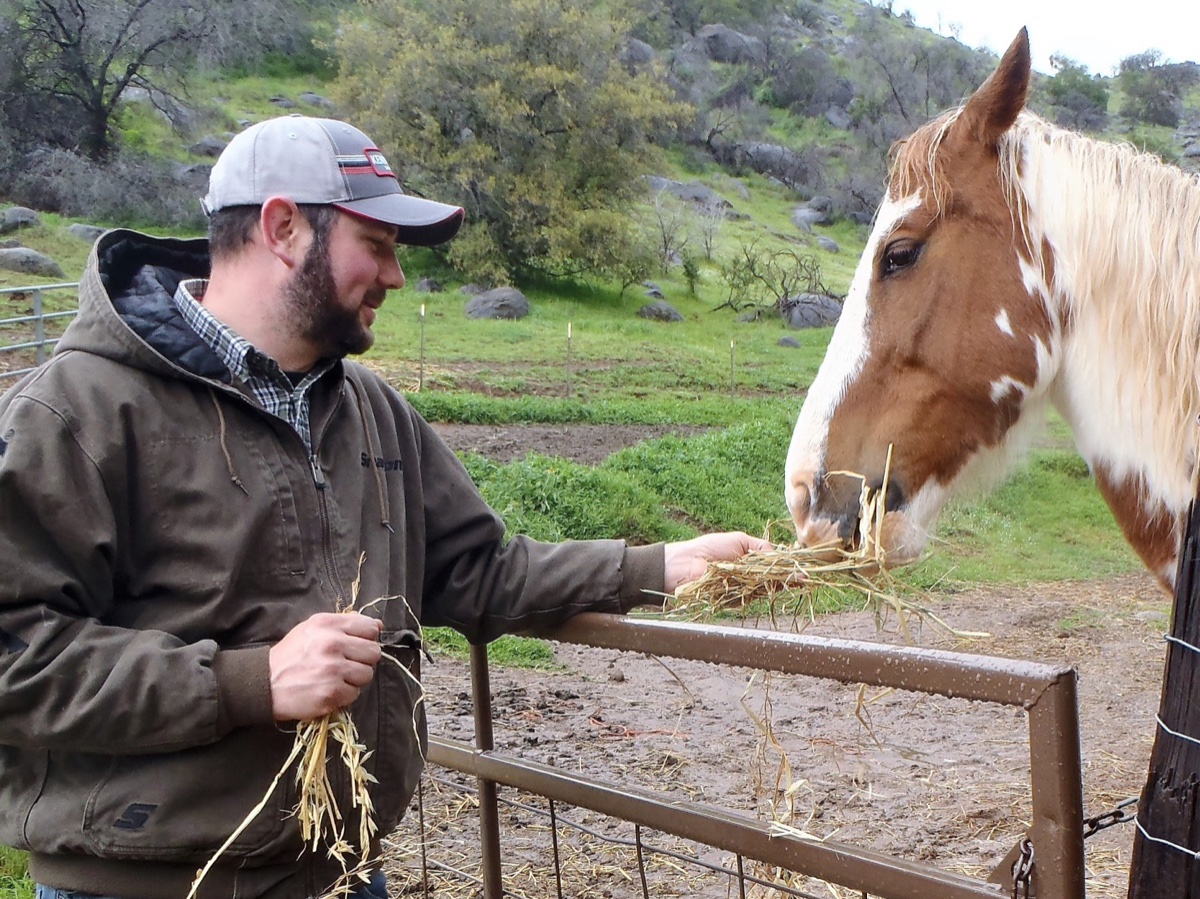 Rusty was acquired through a private owner surrender in November 2016. After a significant amount of rehabilitation, the "Mighty Rustbucket" has become a great member of our herd and is utilized in many of our programs. 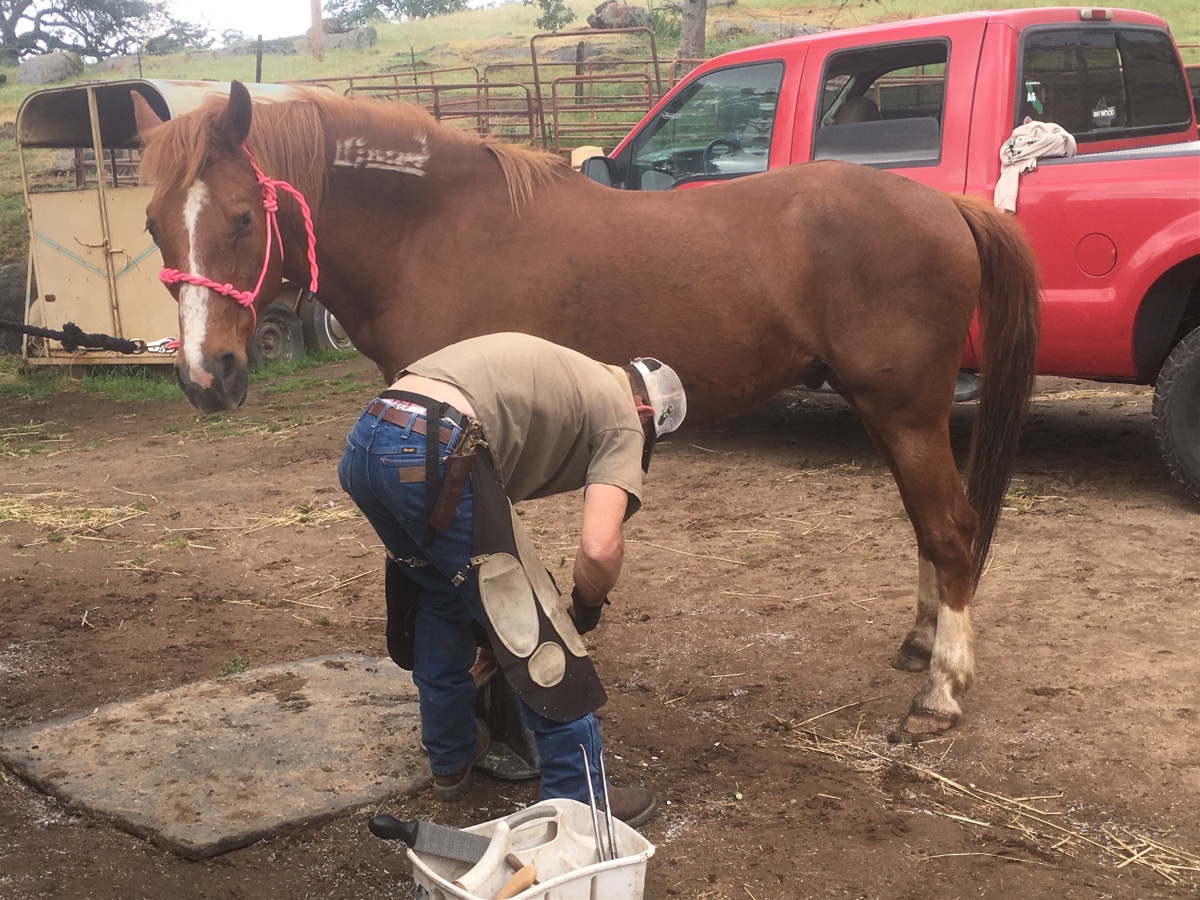 Rowdy was donated to the organization in September 2018 and is a 23 year old BLM mustang. He is such an asset to the program due to his sweet nature and good disposition. Due to his age and retirement status, he can only be used for light riding and the introductory stages of horsemanship. 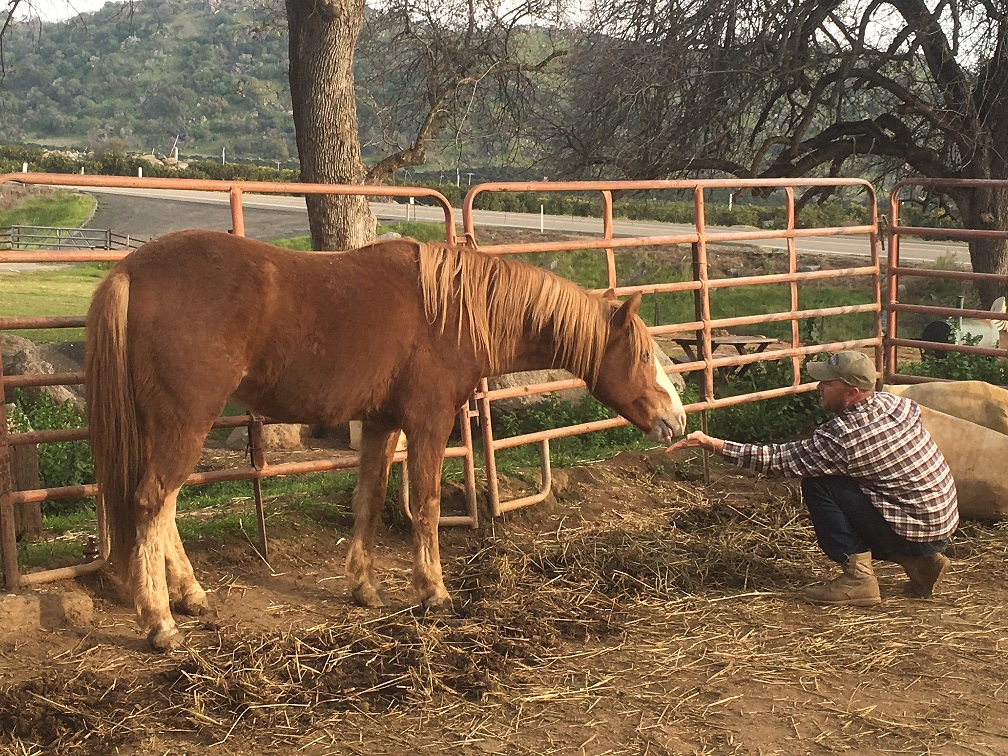 Titan was donated to the organization in November 2018. He is a 12 year old BLM Mustang, that works to assist people with emotional trauma 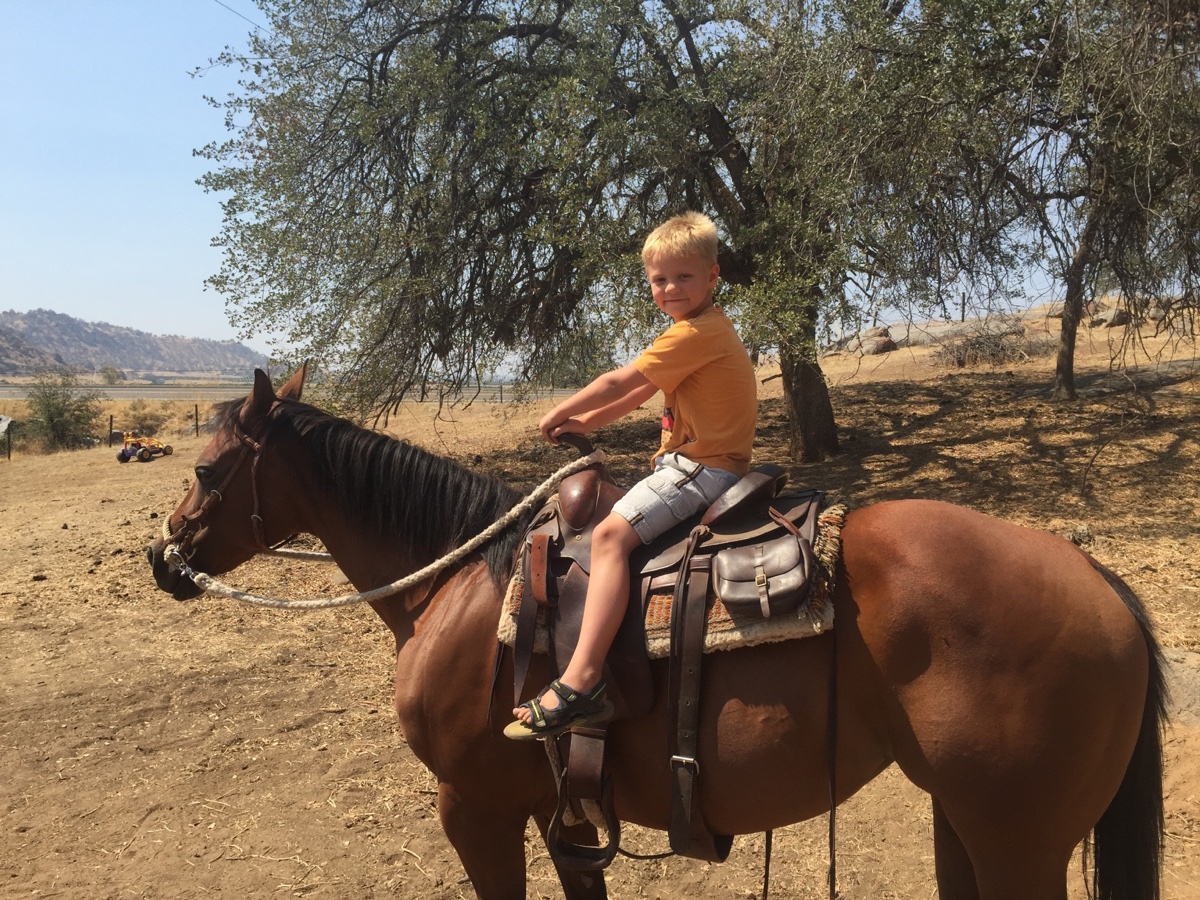 Hobby was a domestic horse that became wild due to unforeseen circumstances. She is a 15 year old Quarter Horse, that was gentled and, during the process, became the R.I.D.E. Foundation's original ambassador horse. Throughout her training, we realized the healing powers of horses in helping people that have experienced emotional trauma. She was the inspiration behind our motto of "Helping horses and healing hearts" and the philosophy that the foundation and curriculum were built upon. 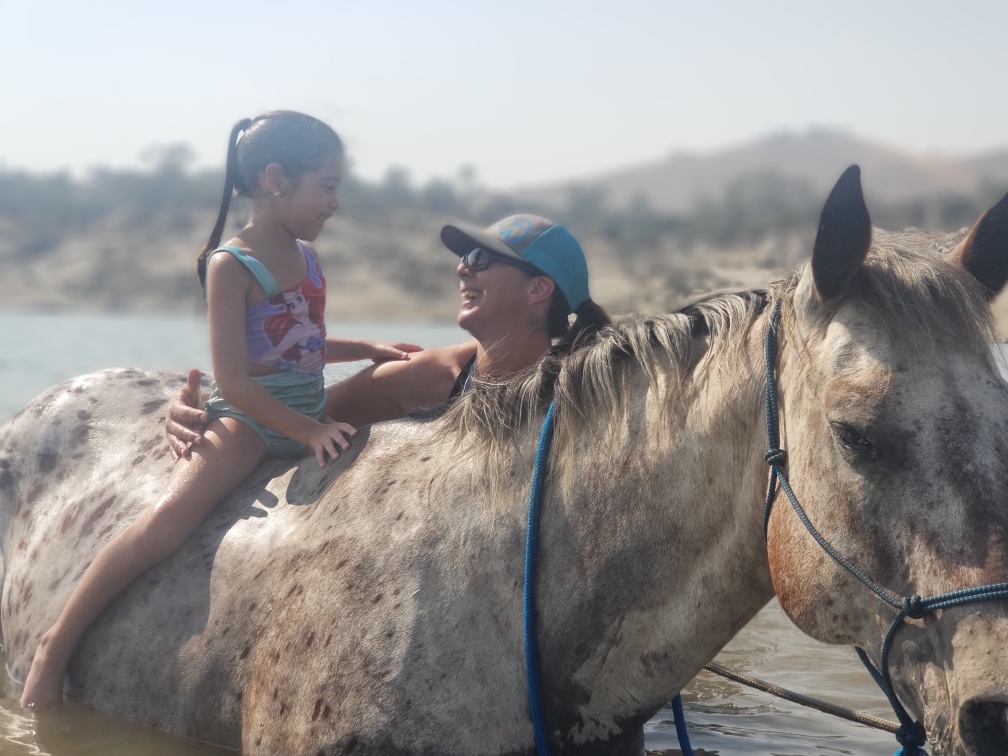 Flower is a horse that we have had the privilege to care for and utilize throughout many aspects of the organization over the past four years. She is a 15 year old Appaloosa mare. 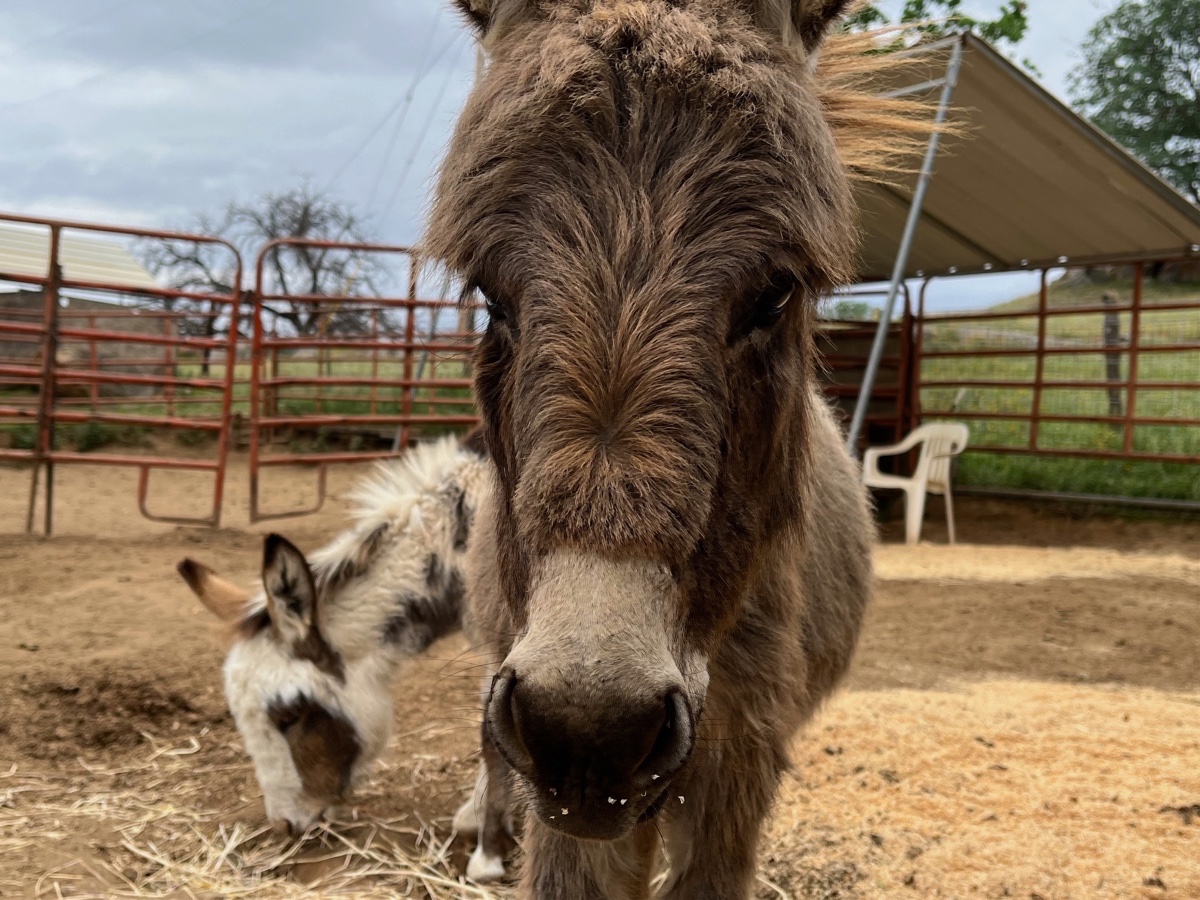 These two mini donkeys are utilized in our petting zoo.  They came to the ranch in 2022.  Luna arrived first and then Stella came along as a buddy. 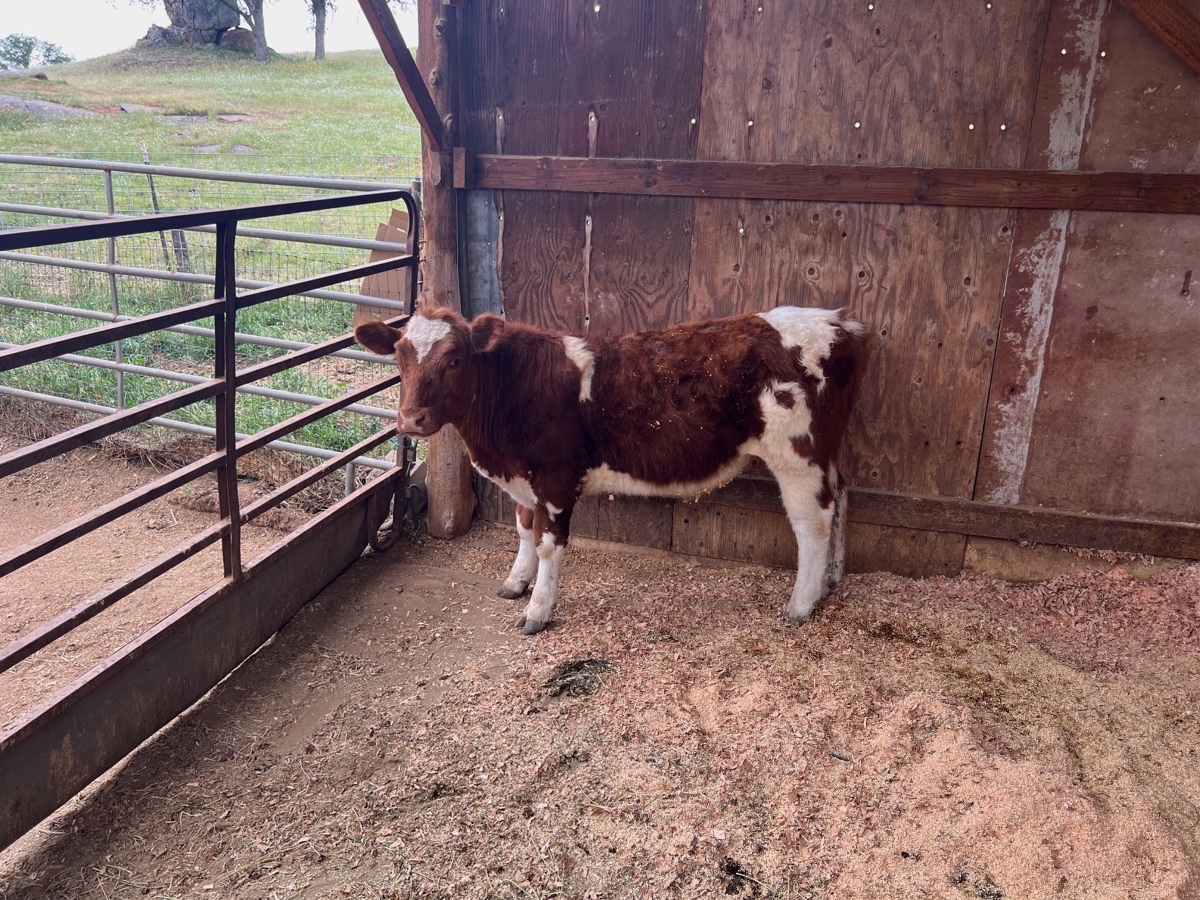 Smokey is a Hereford sitter that came to the ranch in 2021.  He is blind in one eye but that doesn't stop him.  He thinks he is a dog and Riley has him later trained.  He is also one of the animals in the petting zoo. 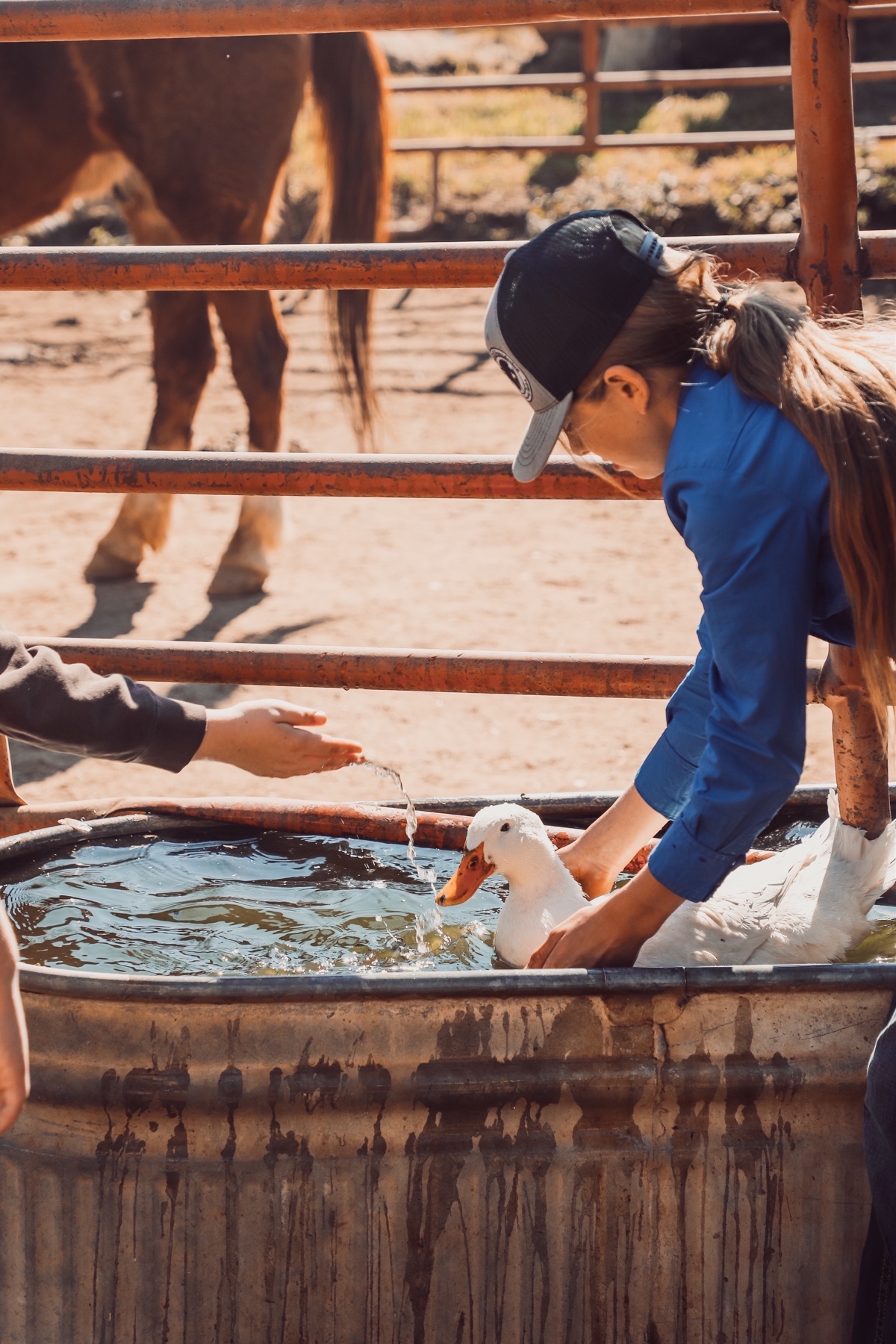 Snow is a Peking duck that is another petting zoo resident.  She is our friendliest duck and is currently sitting on eggs! 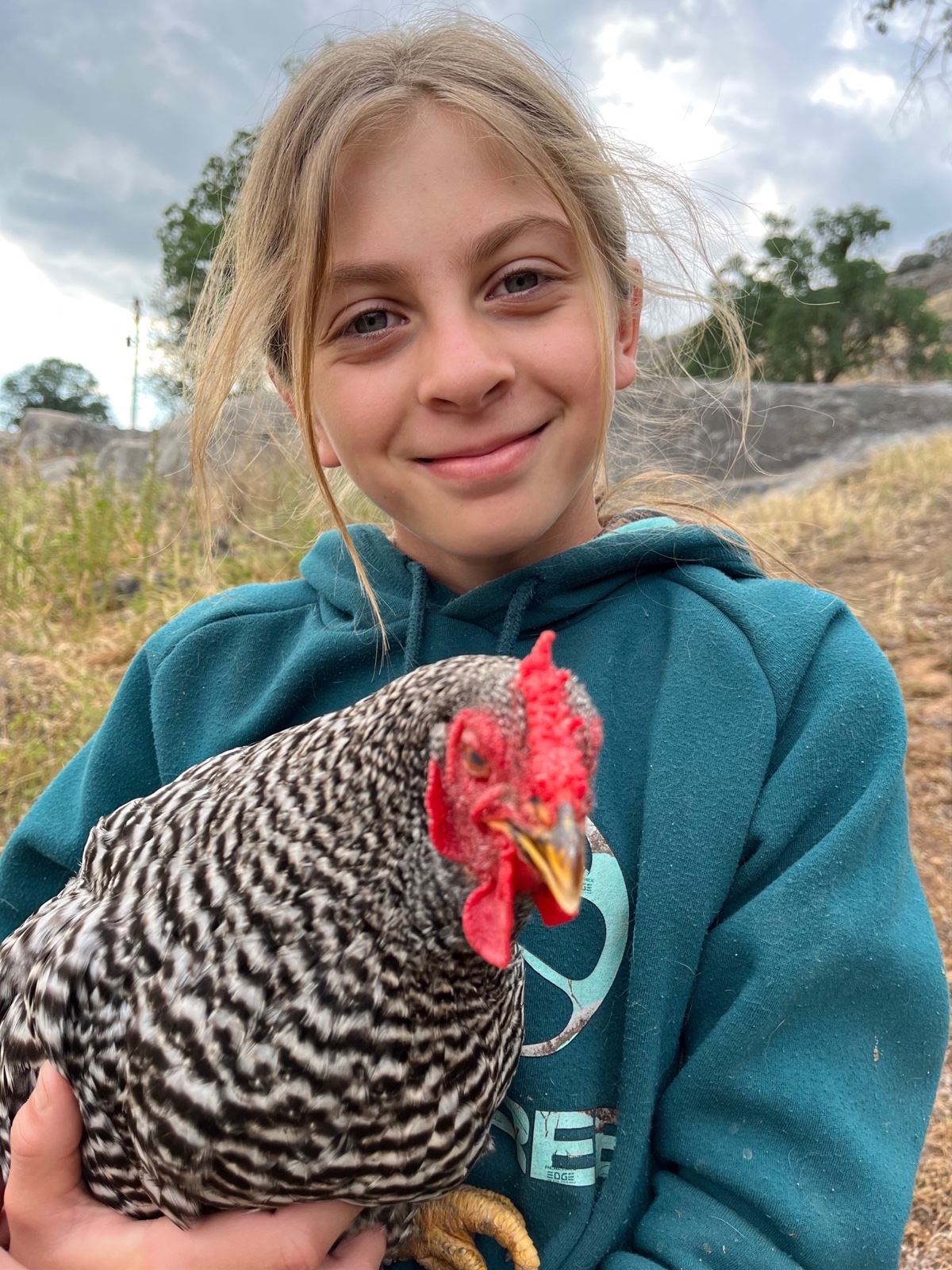 Sally is a Plymouth Rock hen who Riley has trained to be extremely friendly.  She is our friendliest chicken and loves to sit on Riley's lap.

in loving memory of joey